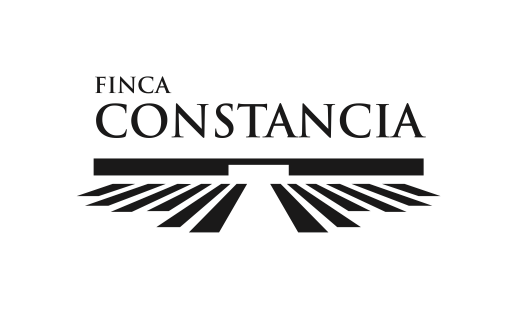 Finca Constancia is part of the González Byass ‘Familia de Vino’, and its spirit is reflected by a quote from the González Byass founder in 1836: ‘I cannot think of a better business than making wine and to it, I therefore dedicate my life.’ The name of the winery is in his honor as for him constancy was life’s key virtue and he named his first cellar ‘La Constancia’.

Finca Constancia was established in Castilla la Mancha, near Toledo, in 2001. 200 hectares were selected for their tremendous diversity of soils, and the dry continental climate. The vineyards are planted in 79 separate parcels, or parcelas, classified according to their soil type and microclimate. The vineyards hosts a number of grape varieties both native and international including Tempranillo, Cabernet Sauvignon, Syrah, Cabernet Franc, Petit Verdot, Graciano, Garnacha, Verdejo and Sauvignon Blanc.

Each parcela is planted with the grape variety most suited to the conditions and soil type. They are vinified separately which allows for full traceability and the production of single parcela wines. These wines and Finca Constancia Seleccion are the benchmarks of the estate.

Finca Constancia is dedicated to the environment and is currently converting to biodynamic practices. The work in the vineyard is carried out at a pace dictated by the cycles of the moon and the position of the planets. Only composted vegetable material is used to nourish the soil, cover crops are planted to incorporate more nitrogen into the soil and the land is populated with local fauna to promote a natural ecosystem.

Within the range, the Altozano brand is a tribute to Toledo, one of the most emblematic cities in Spain, reflecting the imagery and classic symbols of this famous capital. The wines are fresh and fruit driven —a great introduction to modern Spanish wines. 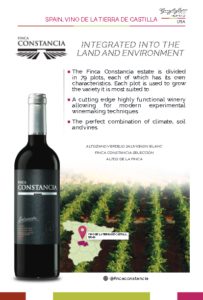 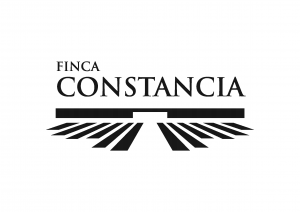 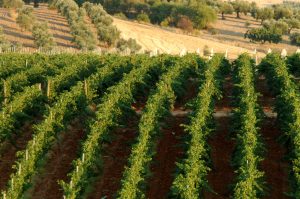 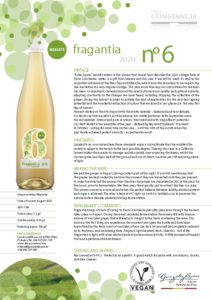 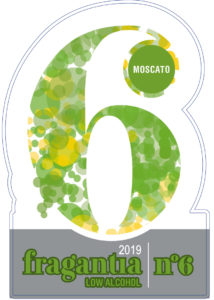 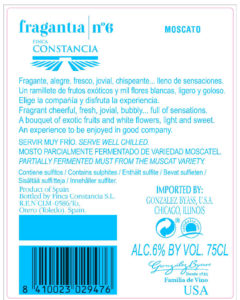 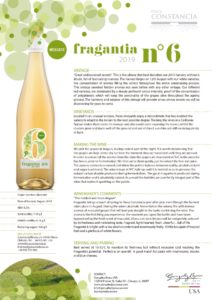 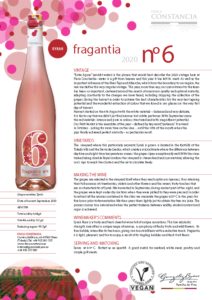 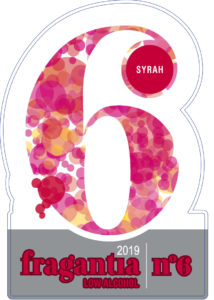 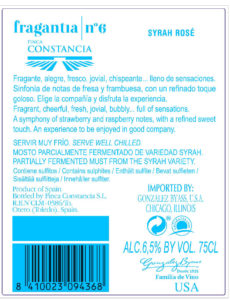 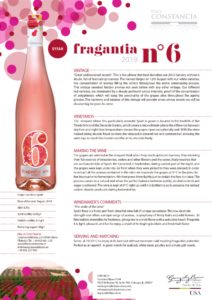 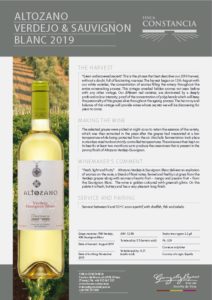 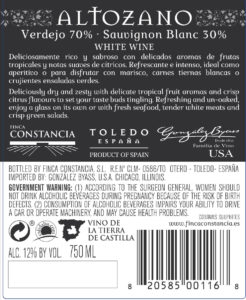 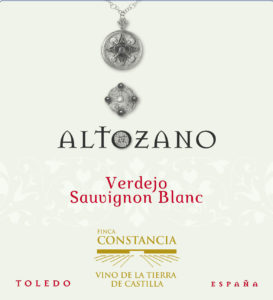 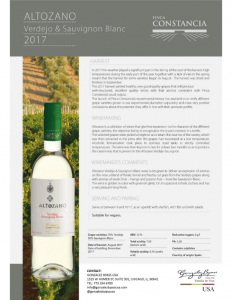 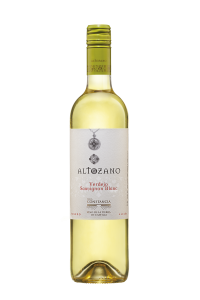 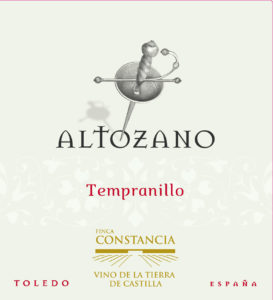 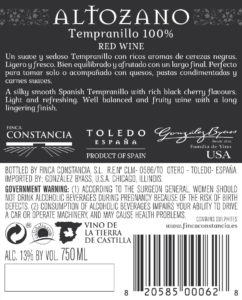 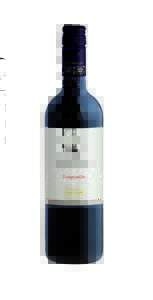 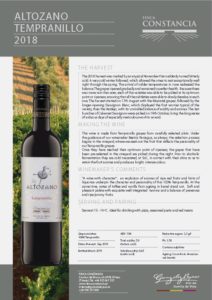 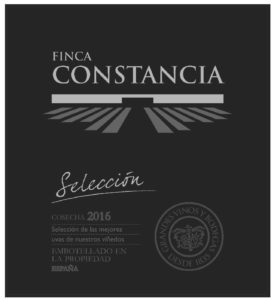 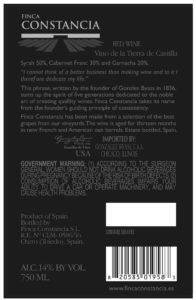