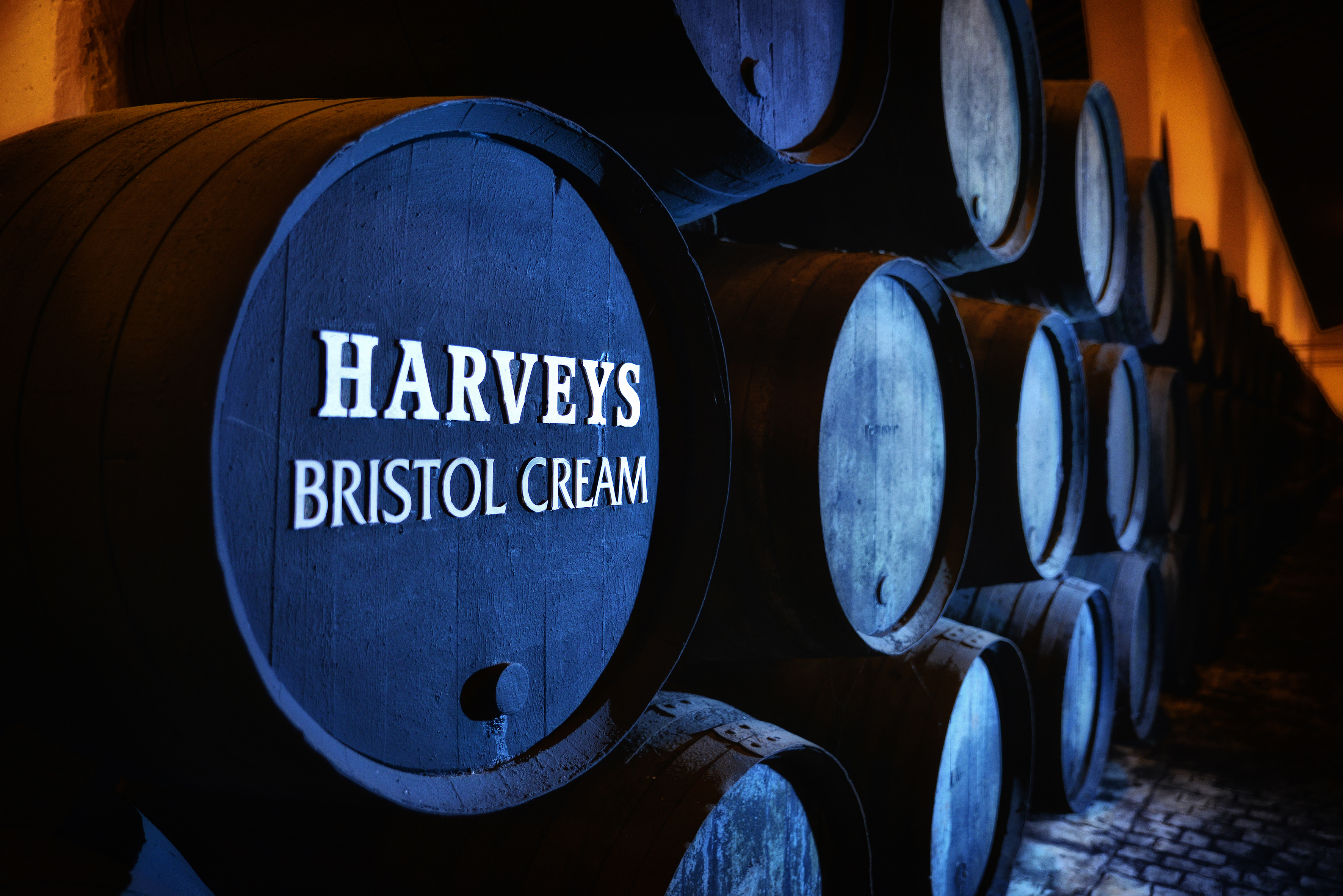 Harveys was founded in Bristol, England in 1796. At the time foreign wines including Sherry were transported by ship in oak casks and then blended to sell in the UK. In 1871 the company decided to focus solely on Sherry and in 1882 Harveys Bristol Cream was created in the company’s cellars by John Harvey II and his brother Edward; it was a new, creamier and richer blend than the previous Bristol Milk.

From 1970 onwards Harveys began investing heavily in the region of Jerez, purchasing top quality vineyards and cellars. Harveys Bristol Cream is now produced in Jerez, the home of Sherry and has went on to become the number one selling sherry in the world with presence in more than 70 countries. 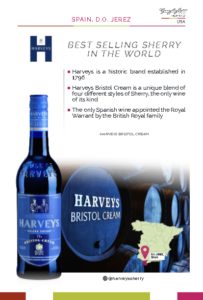 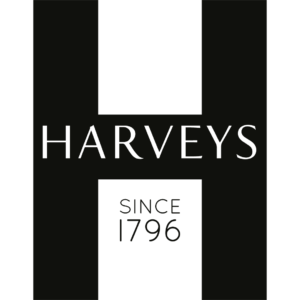 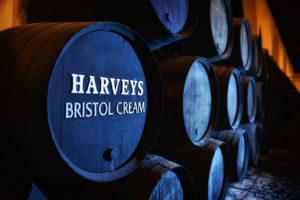 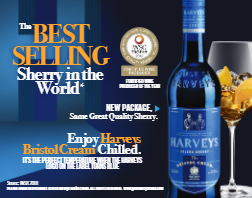 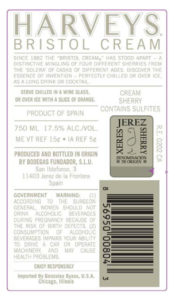 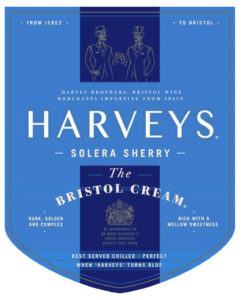 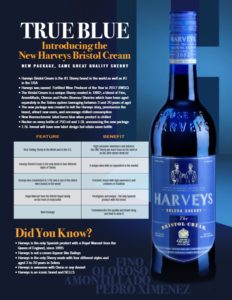 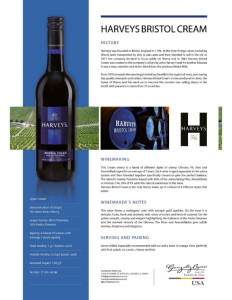 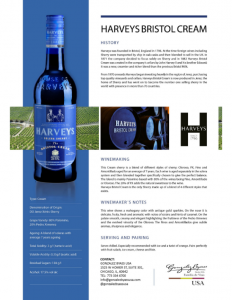 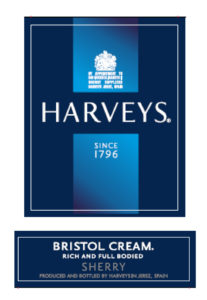