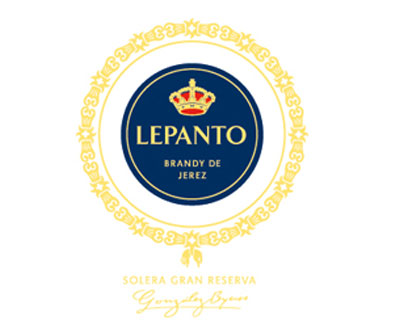 The González Byass luxury brandy Lepanto in the only Brandy de Jerez produced entirely in Jerez, and the only Gran Reserva Jerez brandy that fully reflects the essence of Jerez. Distilled in González Byass pot stills in the center of the city, it is made from Palomino grapes grown in Jerez and aged following the traditional Solera system in American oak casks that have previously contained Sherry, which ensures that both quality and flavor remain constant over time.

González Byass has been producing brandy since 1844. Since then the company has continued to purchase new alambiques and pot stills to produce high quality Brandy de Jerez. Lepanto is distilled in two Charentais pot stills originally from Cognac dating from the 1960s. Following the second distillation the distillate is fractioned into heads, tails and hearts with only the heart, known as holanda in Jerez, being used for Lepanto.

The brandy is then aged for a minimum of 12 years in American oak casks previously used for ageing Sherry. Lepanto is the only Solera Gran Reserva brandy which has a range made up of three different Sherry finishes. Lepanto Solera Gran Reserva is finished in sweet oloroso casks, Lepanto Oloroso Viejo in dry old oloroso casks, and Lepanto Pedro Ximenez in Pedro Ximenez casks. 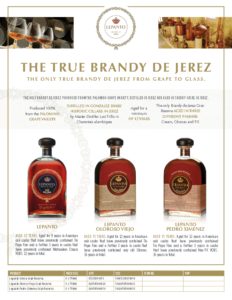 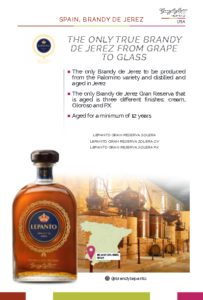 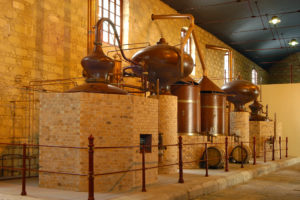 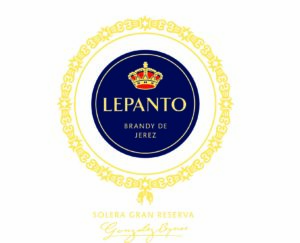 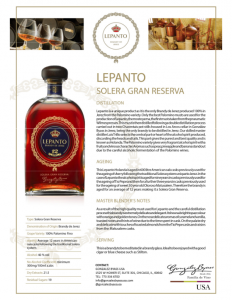 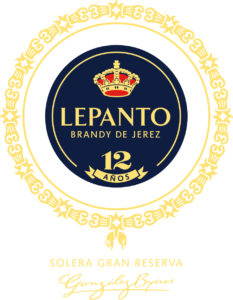 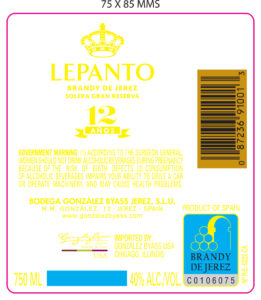 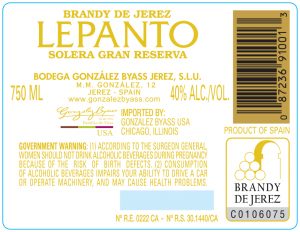 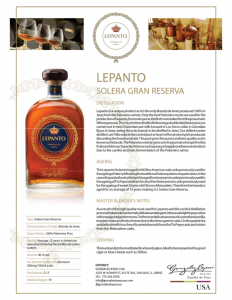 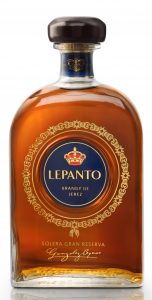 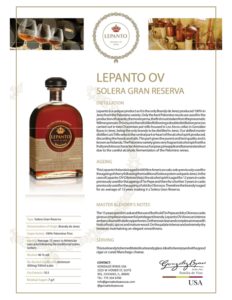 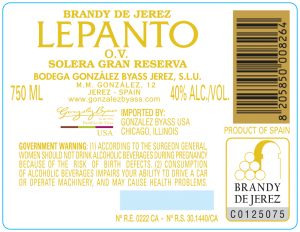 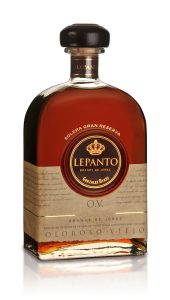 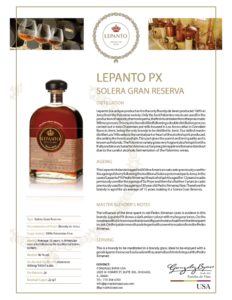 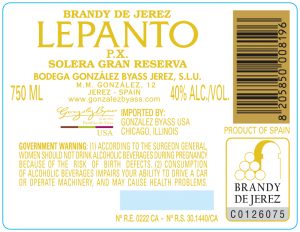 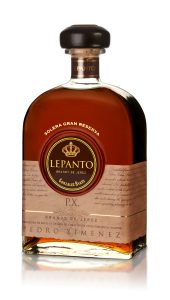