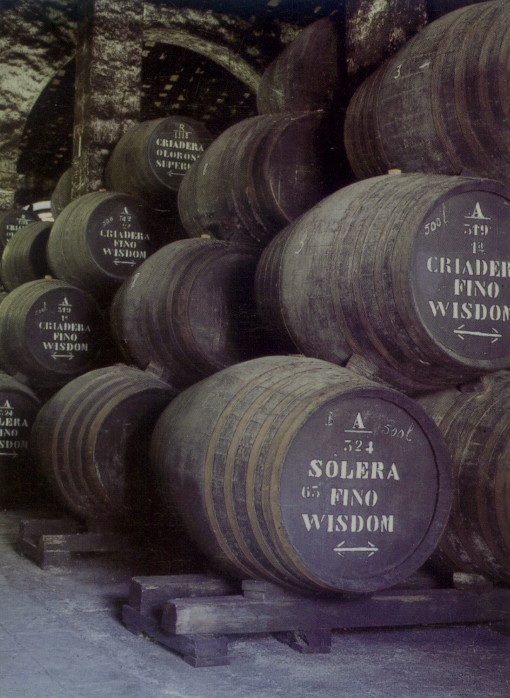 Wisdom and Warter originally dates back to 1854. The winery produced all varieties of Sherry however was chiefly renowned for its Finos and Amontillados. By the late 1800s Wisdom and Water had become a household name in England with Mr. Wisdom running the business in England whilst Mr. Warter managed the business in Spain. In 1932, the Gonzalez family, looking at this marvellous and profitable company, decided to purchase 100% of the shares. However the company remained to function as a separate entity until 1998 when it was fully incorporated into Gonzalez Byass. Since then Wisdom and Warter has focused on three main Sherry styles; Fino, Amontillado and Cream. 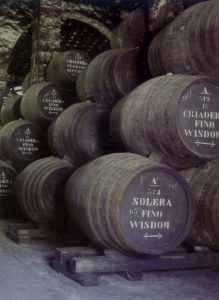 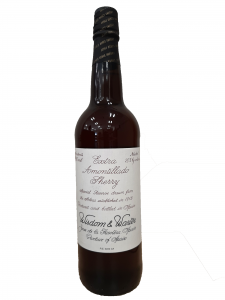 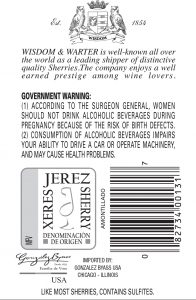 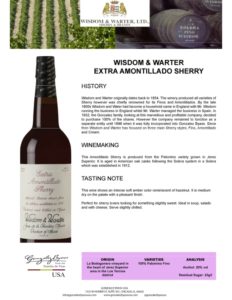 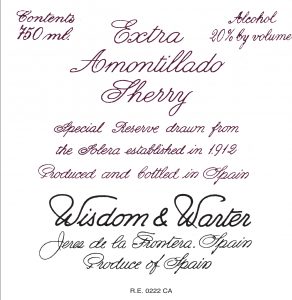 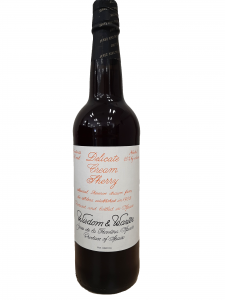 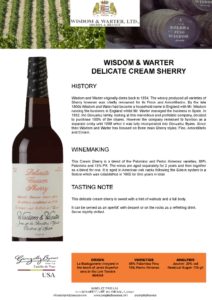 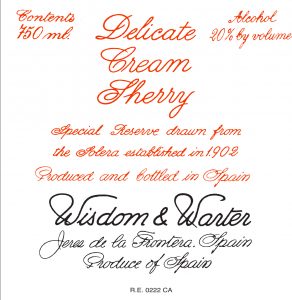 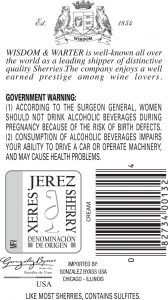 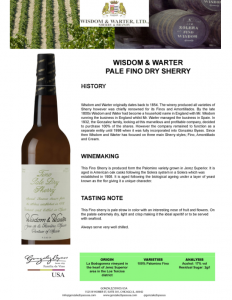 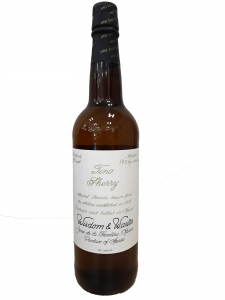 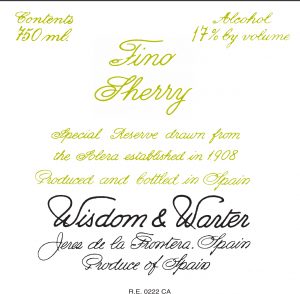 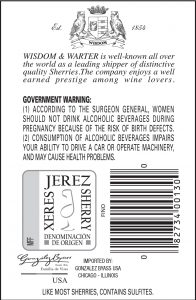