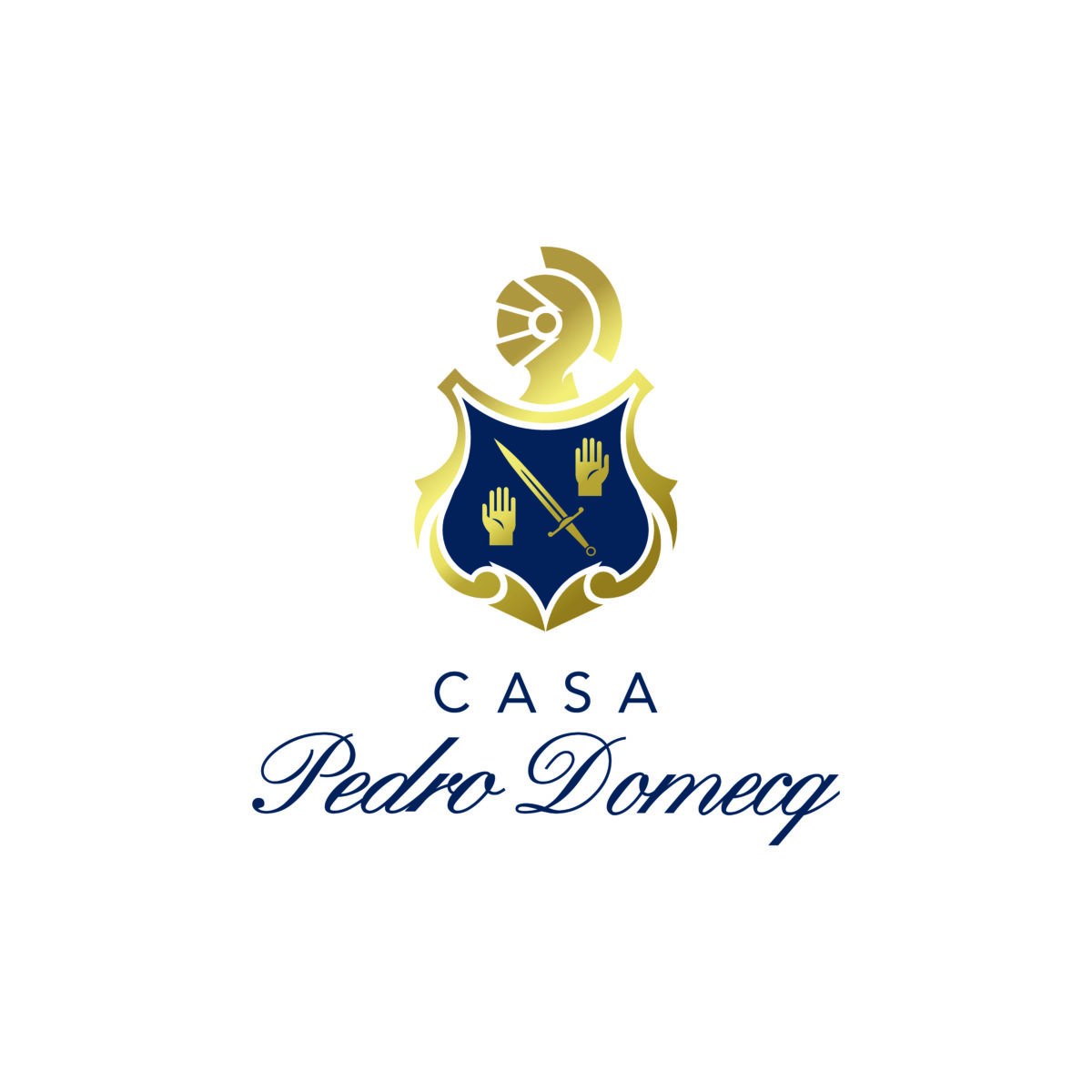 Pedro Domecq is a household name in Mexico where its most popular brand, Presidente, is virtually synonymous with brandy. The Domecq company was founded in Jerez, Spain 1822 by Pedro Domecq Lembeye to produce high quality sherries and later, brandies. In 1941 the company expanded into Latin America setting up brandy distilleries and soleras in Mexico and South America, and later launching Presidente in 1956 and Don Pedro in 1961.

In 2017 the production plant in Mexico and the Presidente and Don Pedro brands were purchased by Spain’s González Byass. Today, Presidente brandy is the national drink of Mexico, enjoyed from beach bars to city hotels, often as a mixed drink with cola or soda. In the United States it is popular with the Mexican-American community, especially in states such as California, Texas, Florida, and Illinois. 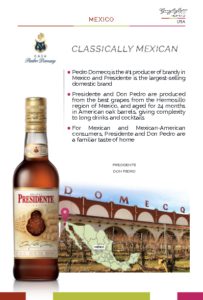 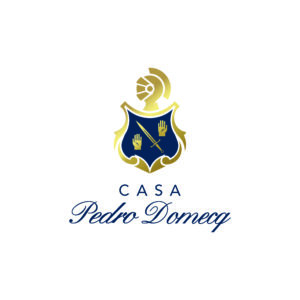 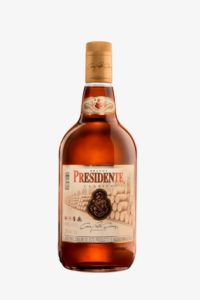 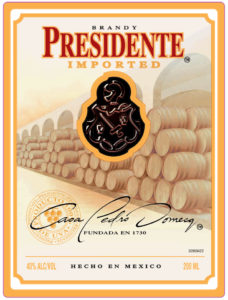 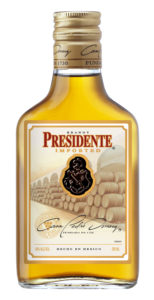 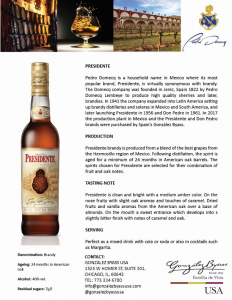 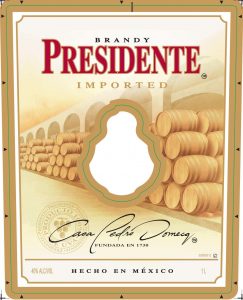 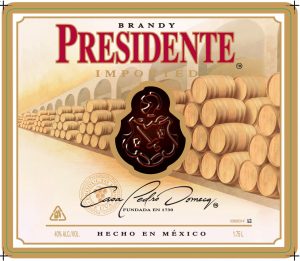 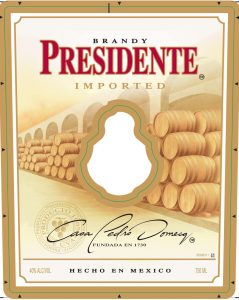 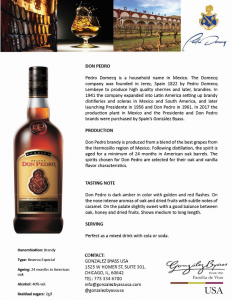 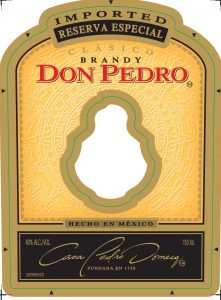 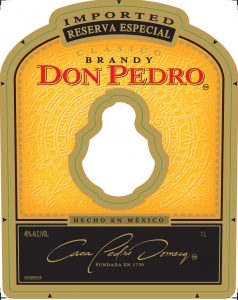