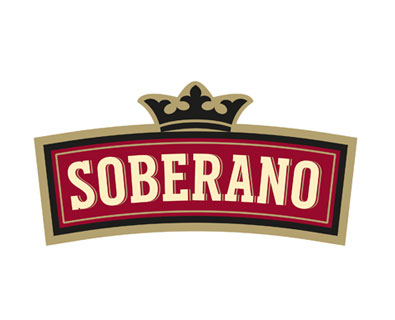 Soberano, a brandy with history, was created in 1913 and the name was chosen to honor the González family’s friendship with the king of Spain, the Soberano (Sovereign).

Soberano is produced using must from the Airen grape variety produced in González Byass’ distillery in La Mancha in the center of Spain. The resulting distillate (holanda) is then taken to Jerez where it will age in American oak casks which have previously contained Sherry, following the traditional Solera system, in the historic brandy cellars of González Byass.

This process gives the brandy its unique color, delicate aroma and smooth taste, perfect to be enjoyed on its own or in cocktails. 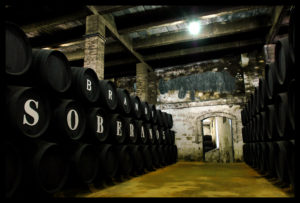 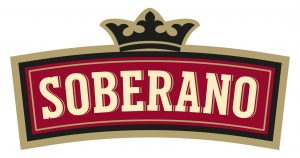 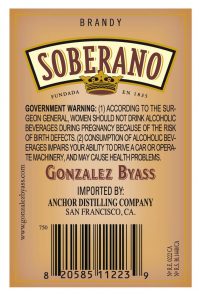 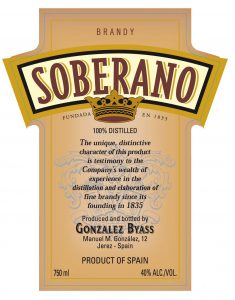